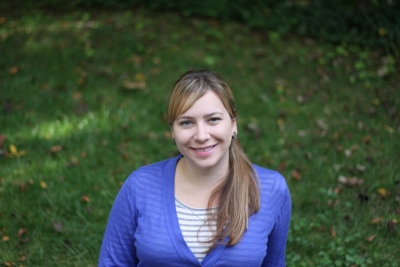 (The following is a slightly edited version of a story about the award that will appear in the Mathematical Association of America Focus news magazine.)

At Duke and the University of Edinburgh, she has focused on developing student-centered classes that rely on team-based and flipped-classroom approaches. Even in introductory courses with no prerequisites, she teaches students to “think with data,” integrating the use of R Markdown and reproducible research practices throughout. In 2019 she created a new introductory data science course that is so popular that the number of sections has since doubled. Her teaching of introductory statistics and data science also includes several MOOC courses available through Coursera as well as education offered through RStudio.

Beyond her own teaching, her influence stretches extensively to introductory statistics and data science students at other universities as well. She has been instrumental in the creation of the widely-used OpenIntro series of open-source statistics textbooks and materials. Most recently in this series, she has been developing, with Jo Hardin, the new textbook “Introduction to Modern Statistics” which is an update and expansion of the OpenIntro book utilizing simulation-based inference approaches. Further, she has worked to extend the outreach of the ASA DataFest event across the country, giving undergraduate students the experience of analyzing real, complex datasets in a weekend event.

Her influence also extends to the training and support of other introductory statistics and data science educators. She has led USCOTS workshops teaching the reproducible research framework, and also is co-coordinator of the CHANCE magazine “Taking a Chance in the Classroom” column, which offers innovative ways to improve the introductory statistics classroom. Further, she has developed Data Science in a Box, an open-source repository for educational materials to be used in introductory data science courses.