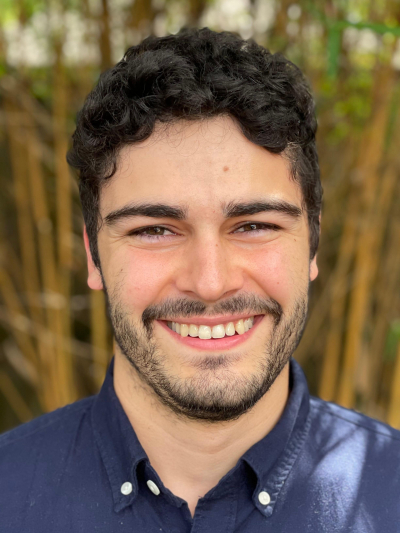 StatSci Assistant Professor Alexander Fisher has been recognized with a Publisher’s Award for Excellence in Systematic Research for a paper he had published in “Systematic Biology” as a graduate student.

Announced last month, the annual award is presented to the two best papers based on student research published in the journal during the previous year. The lead author must have been a student at the time the research was conducted.

Fisher’s paper, “Relaxed Random Walks at Scale,” was among the more than 400 submissions the publication received in 2020 and among the fewer than 70 published. Fisher submitted the paper as a Ph.D. student at the University of California – Los Angeles.

“It is very rare for a graduate student to have their work published in the journal,” according to “Systemic Biology” editor-in-chief Bryan Carstens, who also called Fisher’s paper “creative and likely to leave a lasting impact on the discipline of systematics.” Read More